Alright. So now it’s time for me to talk about me, which we all know will never be sincere enough, so:
I’m weird. I’m Xtra bold and italic. I do not conform, I do not abide, but I might compromise.
I live, I laugh and I make films, films that are exactly like myself, like the above...
I’m a beauty worshiper and a visual spirit.
My eyes are my vessel and my eyesight is my talent.
Art is my favorite drug, it also dominates me.

And now let’s go back to what you were expecting to read:

I’ve done my multimedia and audio Visual studies at USEK, Lebanon.
Kicked off as a model at the age of 17, then shifted to art direction at 20,
and made tons of ads and music videos.
But Marketing remained my most enticing edge, so I proudly handled Make Up For Ever’s 360 campaigns for more than 2 years, followed by Kiko Milano for a year as well.
I had to become a director of my own films, It made perfect sense, I was almost doing it throughout the way. So currently, I conceive editorials and artistic short films that I showcase in Berlin, alongside usual commercials and music videos.
I’ve almost shot every Diva I’ve been fond of  in my region.
And I, finally, had no idea writing about me would be so much fun...
I’d do it again...
Bye now.

Those who play the content game shall lead the new world

This is our rather simple yet blunt tri-phased strategy.

We were acclaimed for our content creation skills and we plan to keep it this way.

Some call us dreamers, we see it as a sacred bubble, we tend to allow our partners only to indulge in.

The core must appeal to the soul before the execution appeals to the senses. 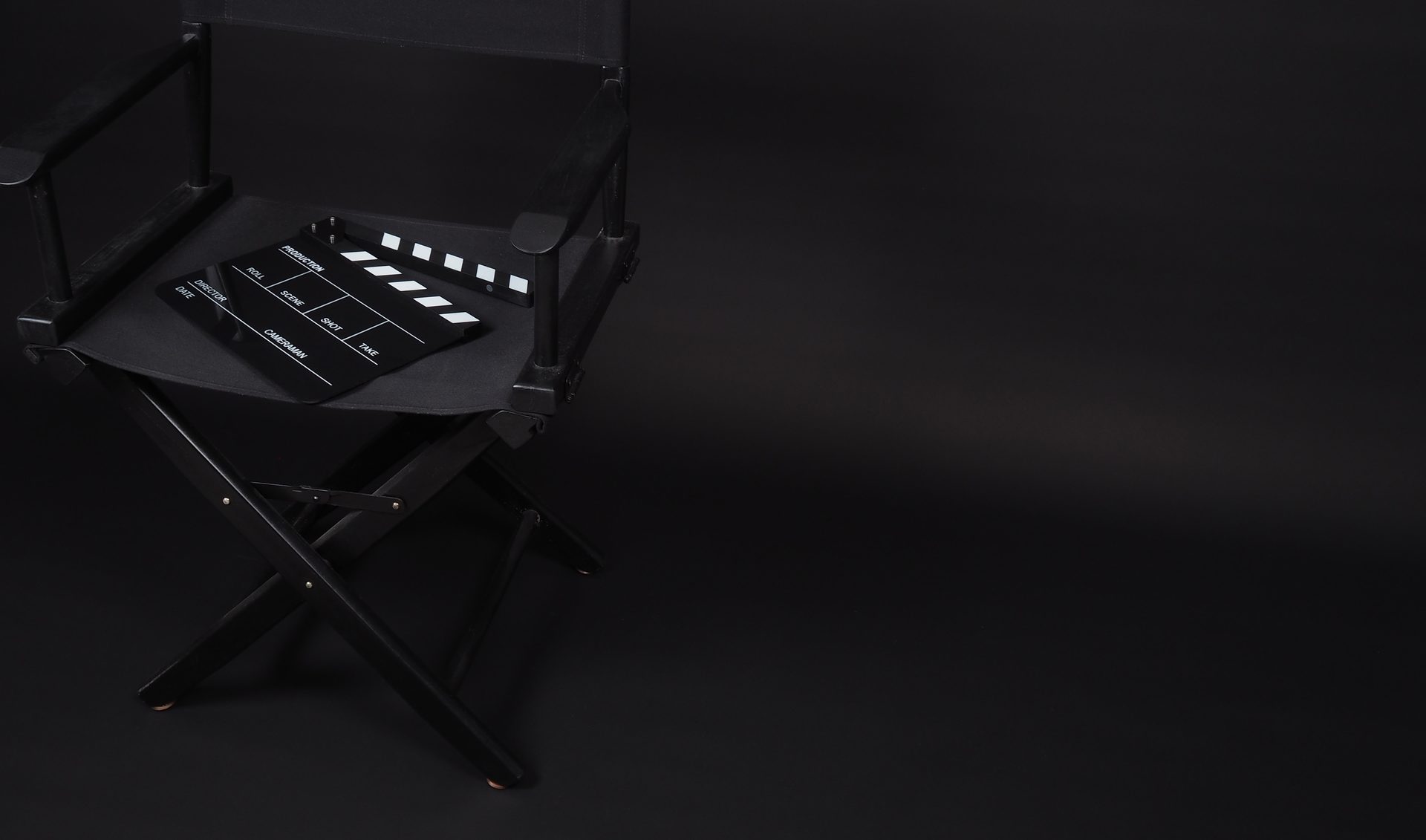 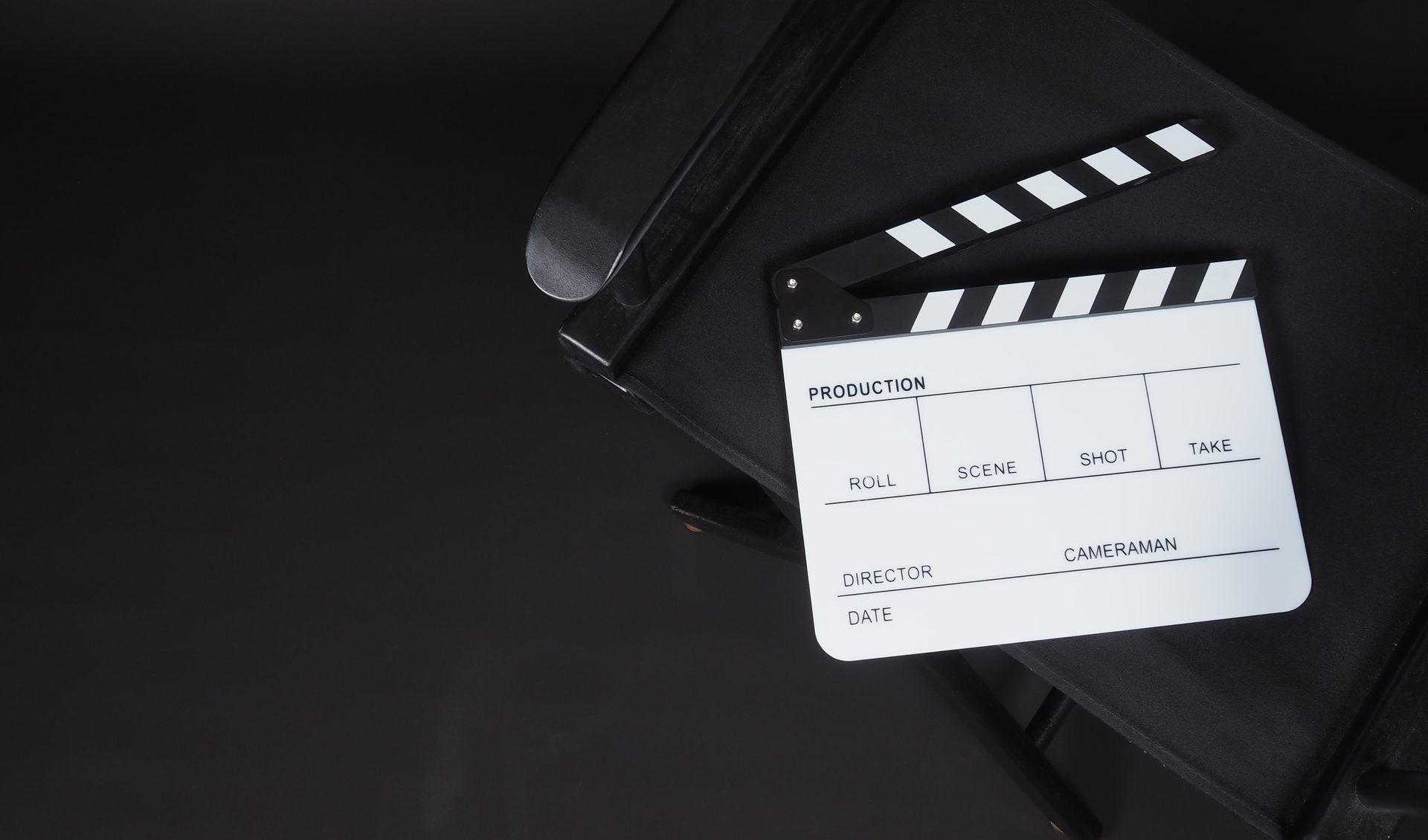 Our team knows how to present your company and products best.

Our Art Directors are managing creative projects to get the best results.

Our team of professional photographers takes care of your project.

Our team of stylists will take care of your perfect look.

PRESENTATION OF OUR WORK

Some of our produced Music Videos.

Some of our produced Comercial Videos.

Make Up for ever 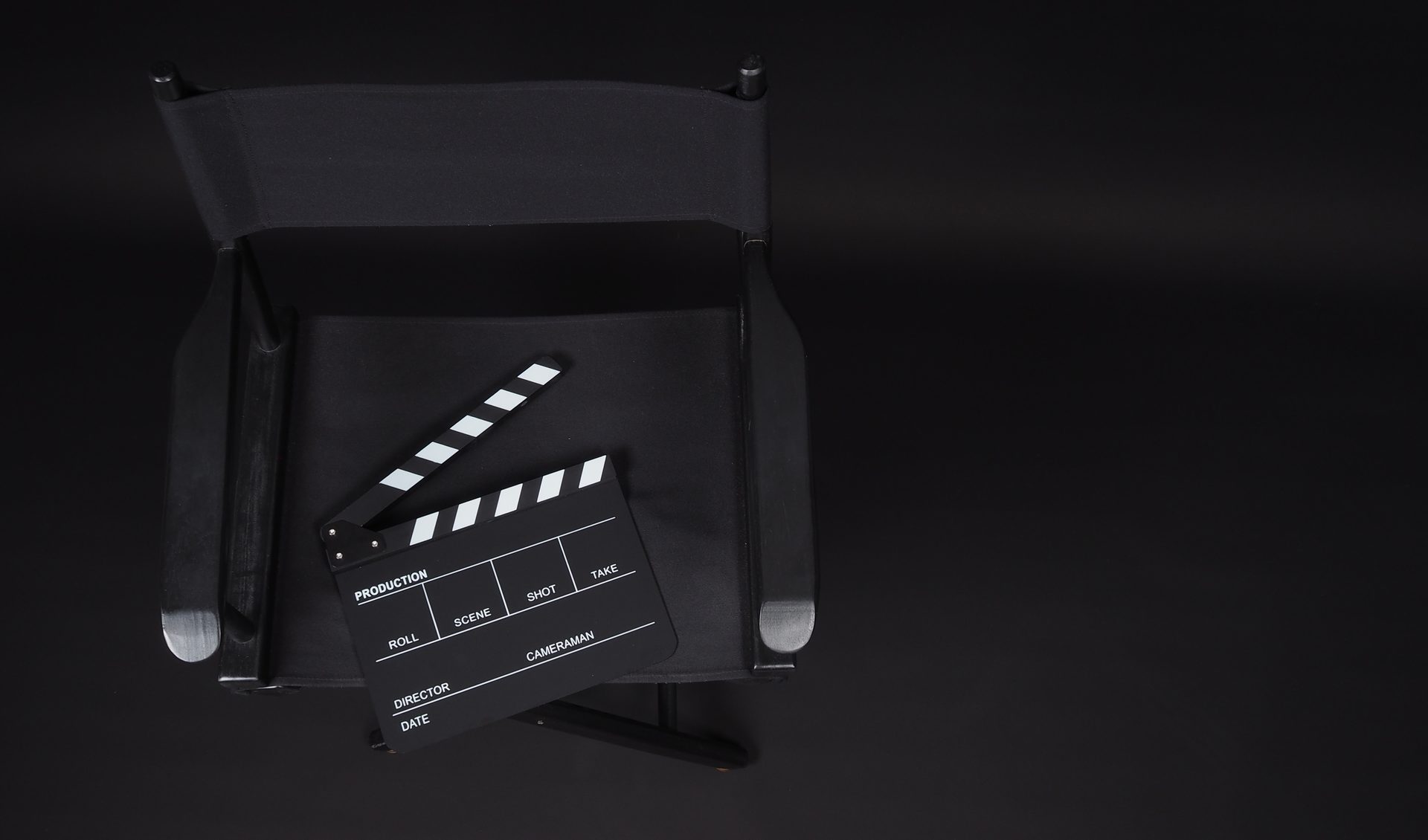 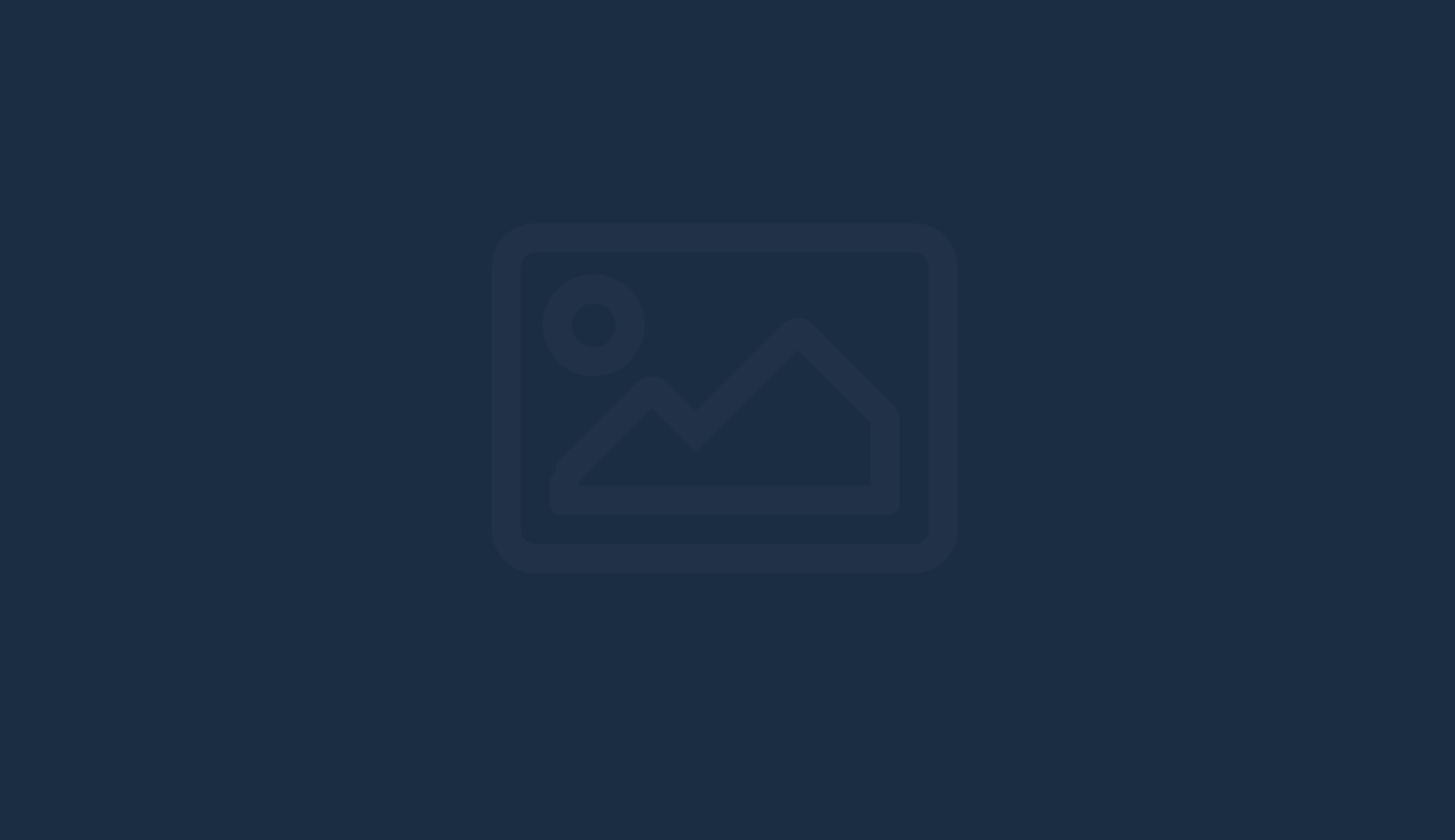 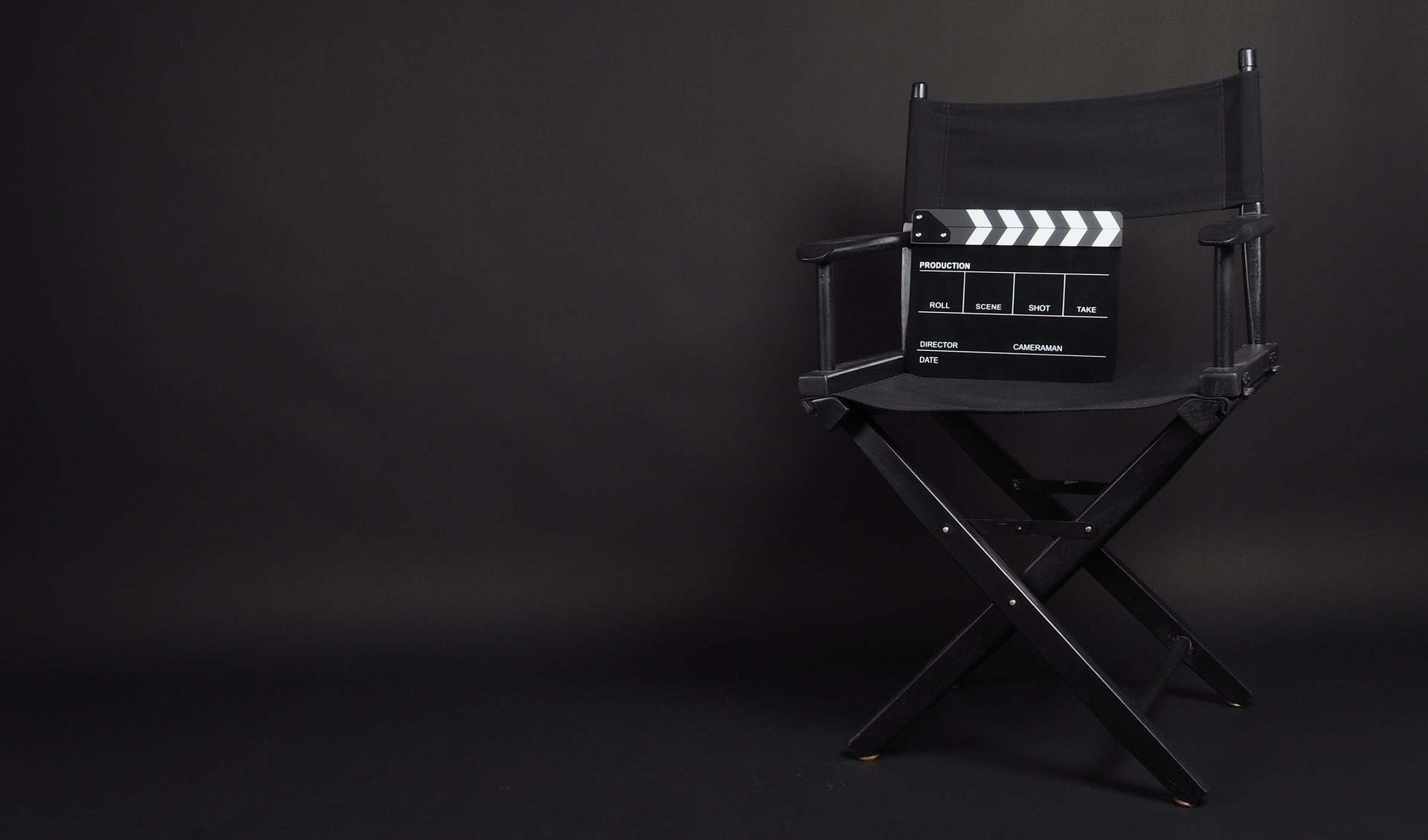 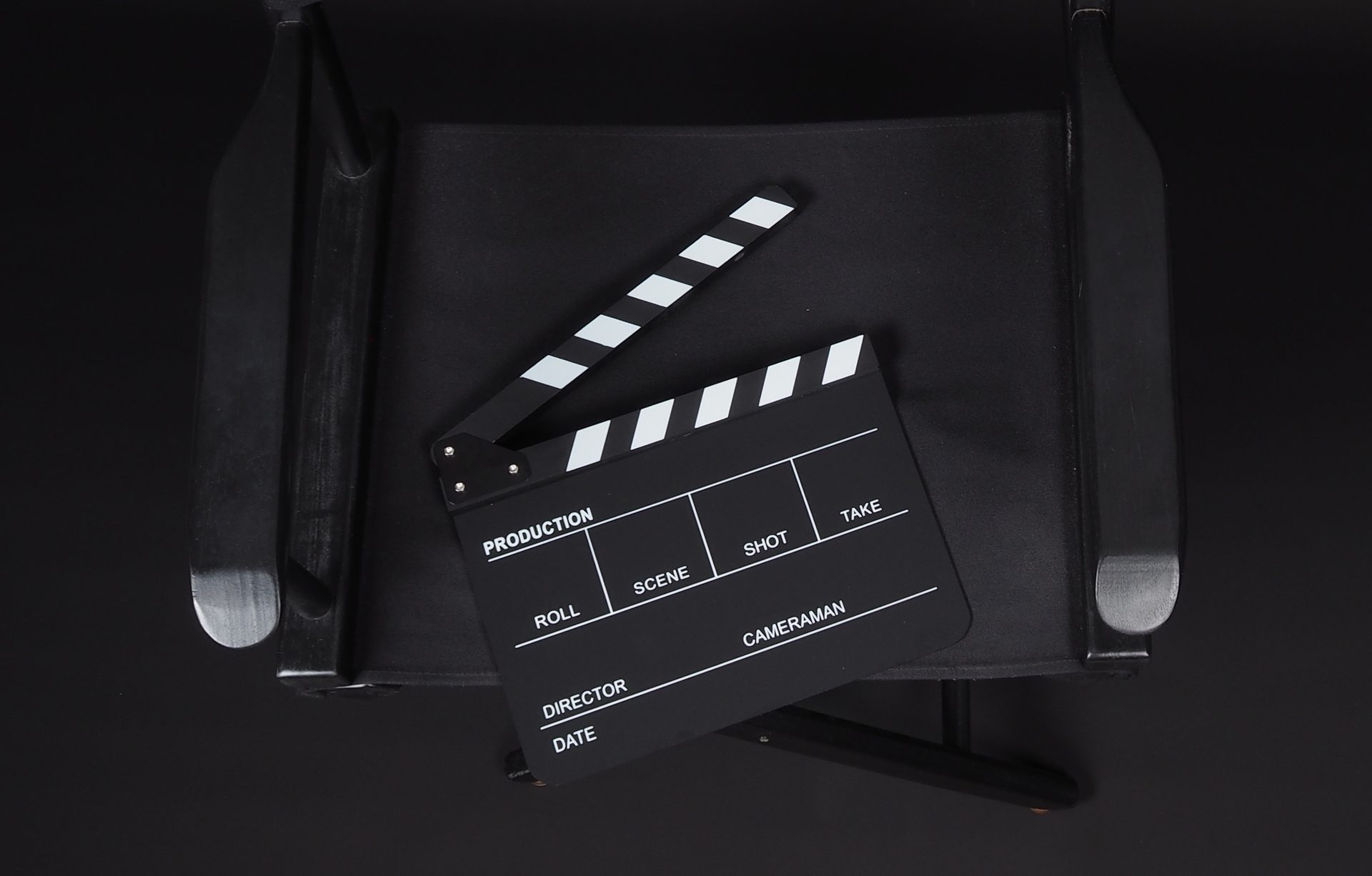